In December 2012, Sariza Productions approached Selcuk Holdings Ltd (SHL) with a proposal for the staging of a showcase production of Blood & Honour, a new play written by up and coming writer Deep Singh. Due to the commitment and generous support of SHL, on Friday 19th April 2013 at The Arts Theatre in Central London, the showcase performance of Blood & Honour was realised in front of a specially invited audience consisting of Theatre Producers, Directors, Actors, Agents and Journalists.

Following a well received production, Blood & Honour has since been invited to be staged at the Tara Arts Theatre in London (currently being refurbished) as part of their 2015 re-opening programme. In addition, with the continued support of SHL, Sariza and Tara Arts are co-producing a reboot of the showcase performance at the industry renowned Tristan Bates Theatre in Covent Garden, London in June 2014. This performance will be driven by accomplished theatre director Iqbal Khan. Selcuk Holdings and Sariza Productions have agreed an ongoing association that will see the establishment of SHL as a prime sponsor and investor in an expanding portfolio of Arts productions and projects.

Blood & Honour – Synopsis
When it becomes clear that his granddaughter has flouted cultural expectation and the wishes of her Asian family (by running away to be with her English boyfriend), patriarch and revered businessman Mann controversially decides to employ the services of Bains, a bounty hunter...with a difference. However, when faced with the prospect of cultural humiliation, Mann changes Bains’ brief – Miriam is NOT to be brought back, she must now disappear...for good. The cold, calculated conducting of the Honour Killing has increasingly been thrust into our consciousness in recent times. A concept so abhorrent and unacceptable to the western psyche has now become a by-product of its multi-cultural communities. The West struggles to understand what allows people to condone the taking of the life of their own flesh and blood? Just what is this seemingly warped concept of honour that can justify such an action? And how do its perpetrators view the attitudes of the Western cultures in which they live? 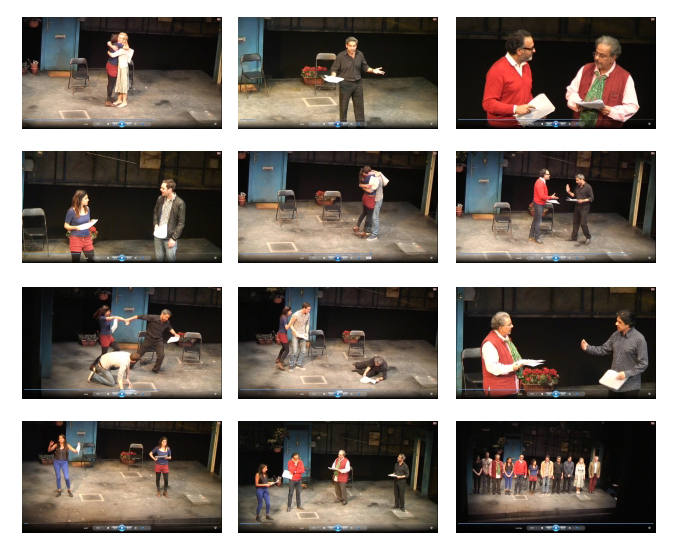 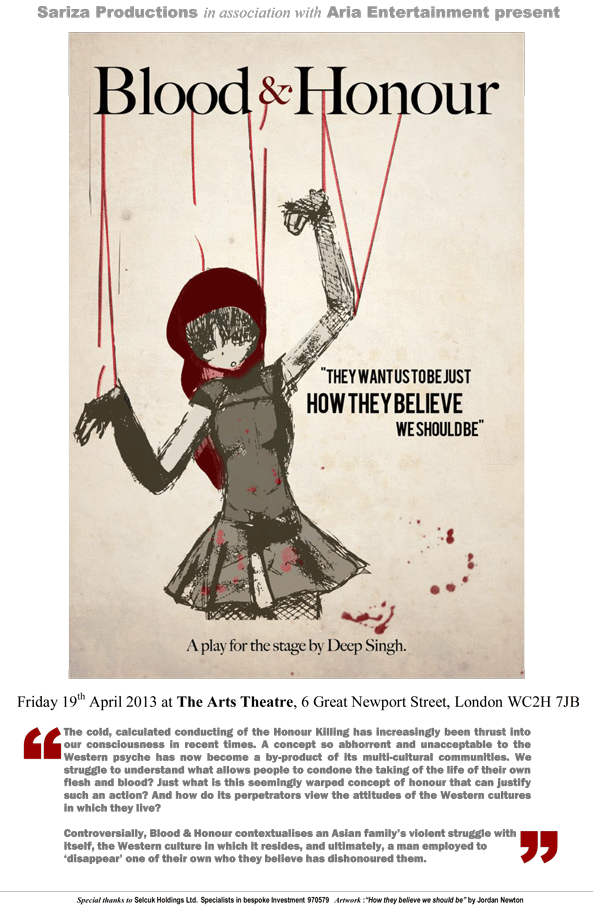